Ardmac, the leading International construction specialist, announced that they received 3 Order of Distinction Awards. The award recognition covers their Dublin, Manchester and Craigavon operations. The award was announced as part of the prestigious annual RoSPA (Royal Society for Prevention of Accidents) health and safety awards. The team were recognised for their Safety First program. Ardmac have now received the RoSPA recognition for 18 years consecutively as a result of the recognition.

Diarmaid Magee, Director SHEQ, Ardmac, said; “We are delighted to have received this recognition again this year, as safety is at the fore of all we do. This recognition by RoSPA reflects the hard work and effort put in by all of our employees across the business, keeping Ardmac as a safe place to work.”

The internationally recognised RoSPA awards are a much sought after accolade by organisations from every sector. The recognise those who can demonstrate long term commitment to accident and ill-health prevention.

Julia Small, RoSPA’s head of qualifications, awards and events, said: “The RoSPA Awards are the most highly-respected in the health and safety arena, with almost 2,000 entrants every year. The awards allow organisations to prove excellence in the workplace, demonstrating a commitment to the wellbeing of not only employees, but all those who interact with it.”

Ardmac will be presented with the awards during a ceremony at ExCeL, London on Tuesday, June 19, 2018.

The RoSPA Awards scheme, receives entries from organisations around the world. They recognise achievements in health and safety management systems, including practices such as leadership and workforce involvement. The majority of awards are non-competitive. The awards mark achievement at merit, bronze, silver and gold levels. Gold medals, president’s awards, orders of distinction and the Patron’s Award are presented to organisations sustaining the high standards of the gold level over consecutive years.

For more information about the RoSPA Awards visit www.rospa.com/awards 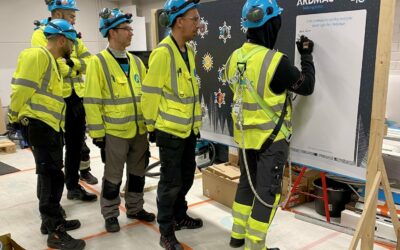 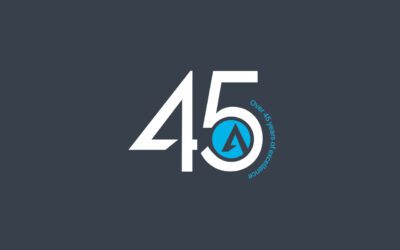 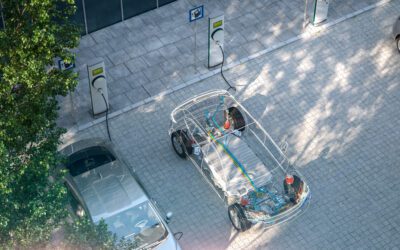