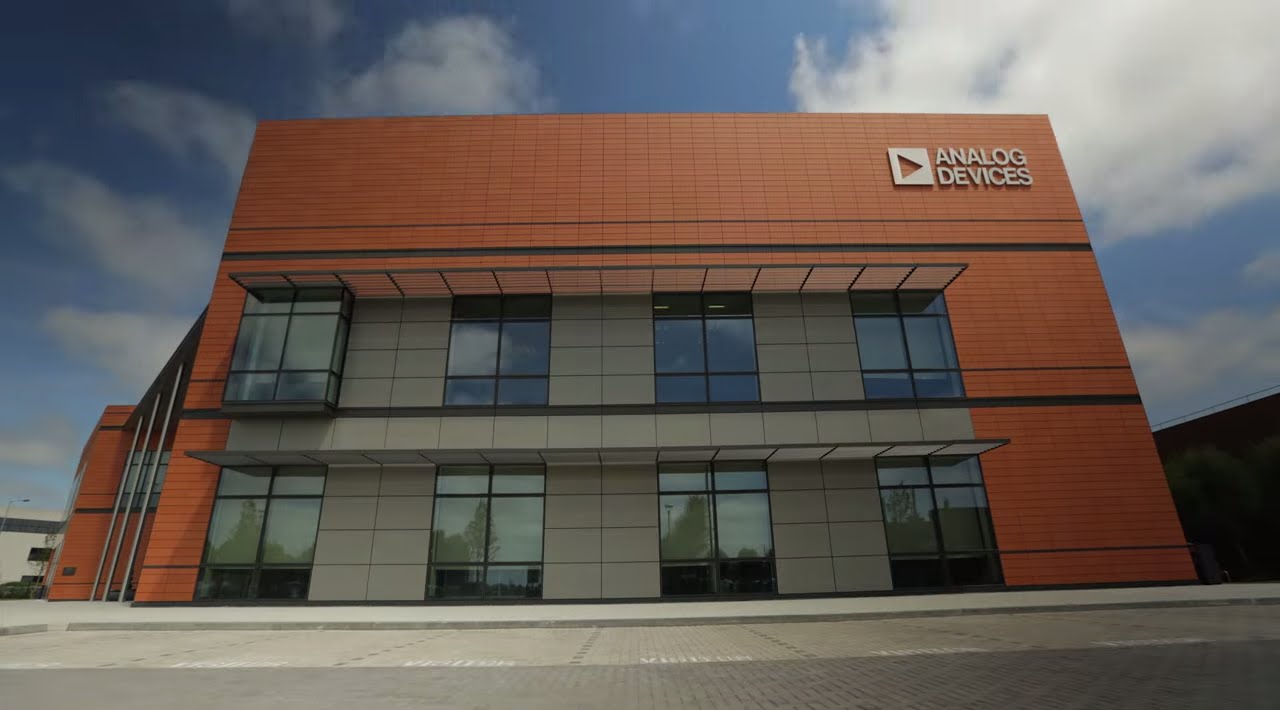 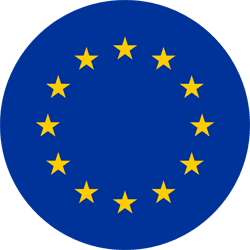 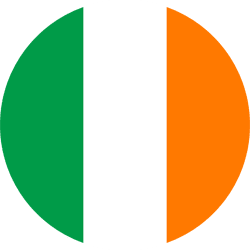 The new IPD wafer manufacturing ballroom type cleanroom was built within a shell and core building that was under construction. The fit-out of the IPD was to take place over two or more phases.
The design of Phase 1 cleanroom was such that it facilitates integration and construction of subsequent phases.

The entire IPD facility comprises approximately 1,800m² of gross floor area. Due to the nature of the production process extensive cleanroom facilities were required. These comprise of Class 1,000 areas partly upgradeable to Class 100 areas (using micro-environments).

Key Aspects:
– Working in an existing facility / building in a live environment.
– Fast-track programme delivered within 4 months.
– Access / logistics of working within an urban congested area.
– Delivered under BC(A)R guidelines.